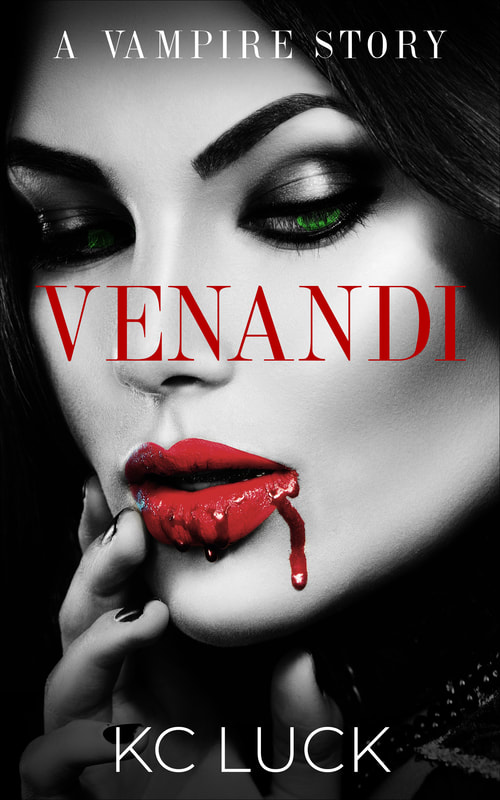 The dark and mysterious Saxon Montague is Hollywood’s most sought after movie director. Savvy and brilliant, she is a rising talent—and secretly a two-hundred-year-old vampire. When circumstances force her to fulfill her studio contract and make one more film, she is not happy with the script. In fact, a vampire thriller is the last thing she wants to direct.

At thirty-eight, Faye Stapleton knows her movie career is at a crossroads. Quickly becoming too old to be America’s rom-com sweetheart, she yearns to play a serious role. When the opportunity to star in the next Saxon Montague movie comes, she jumps at it.

When the two women meet, their chemistry is electric. Tensions mount as each woman struggles to control their mutual desires. When their passions and secrets collide, both quickly realize not everything is as it appears and that following their hearts could lead them into disaster.