Catch Me When I'm Falling

by Cheryl A. Head 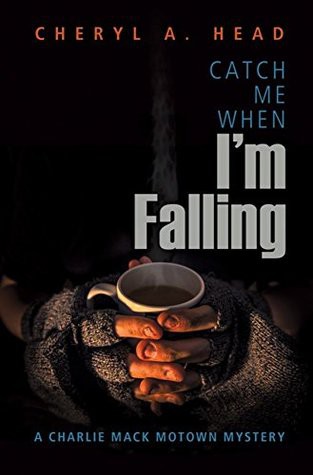 Charlie Mack faces the most difficult case of her career when she goes undercover as a street person a to find a serial killer the police want to ignore. And someone is murdering the homeless in Detroit’s Cass Corridor—by immolation.

These horrific crimes normally wouldn’t require an investigation by Charlie Mack and her crack team of investigators, except that one of the burned bodies is her mother’s friend. There’s a lot wrong with this case: the police won’t admit a serial killer is on the loose, drug trafficking intersects with the deaths, and a rogue cop is involved. The timing also couldn’t be worse—Charlie and Mandy are finally moving in together. This case becomes the most difficult of Charlie’s career when she transforms herself into a street person, and mixes with the Corridor’s gangs, do-gooders, and the down-and-out to uncover evidence the police can’t continue to ignore.