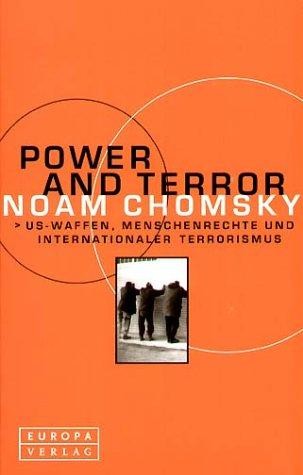 In Power & Terror, the author presents his latest thoughts on terrorism, US foreign policy, and the meaning and true impact of militarism in the world today. He challenges the United States to apply to itself the moral standards it demands of others. Reviewing the history of war crimes, he delivers his now-famous analysis of the double standards and hypocrisy of Western governments, and the role of the media and intellectuals. Power and Terror is an uncompromising critique of American power. With clarity and forcefulness, he places terrorist acts in the context of American foreign intervention throughout the postwar decades - in Vietnam, Central America, the Middle East, and elsewhere.