The Mystery of the Quantum World 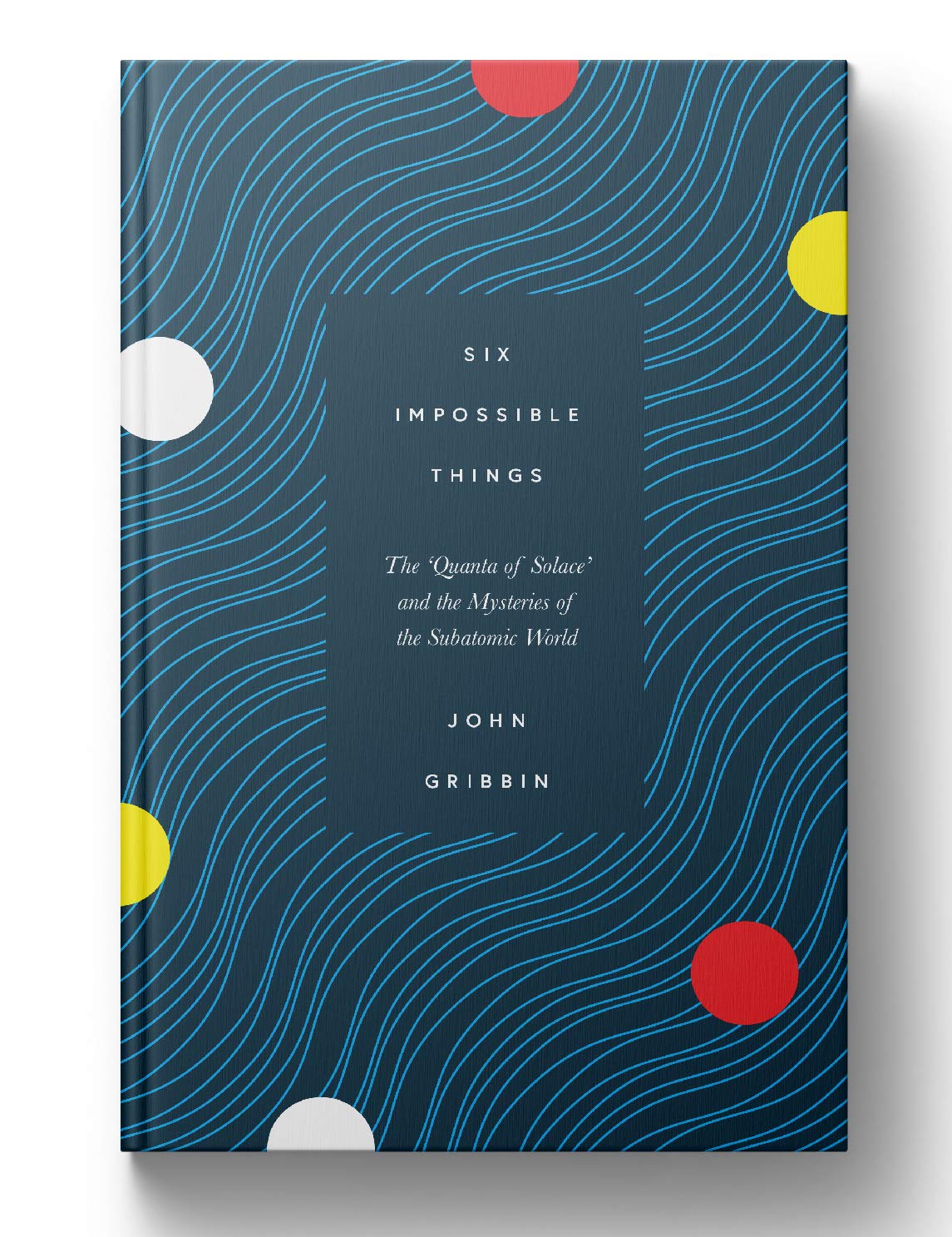 Gribbin's short book explains six different theories in quantum physics that all try to solve the same conundrum - the two-slit light experiment. He writes with good humour and knowledge, and the book is accessible for the most part (although deals with some very complex ideas). It is enjoyable, sharp, and well structured to make these ideas accessible to a broad audience.

One complaint worth noting is the "traditional" perspective of a book published in 2019. For example, Gribbin highlights the individual achievements of specific physicists (with photographs of certain famous characters) without acknowledging the assistance of colleagues or research students. Similarly, there are no women or non-western scientists named from one side of the book to the other, which could have at least been acknowledged as a bias in the theories presented, even if it would have meant little adjustment to the final book.