A Neuroscientist's Quest for What Makes Us Human 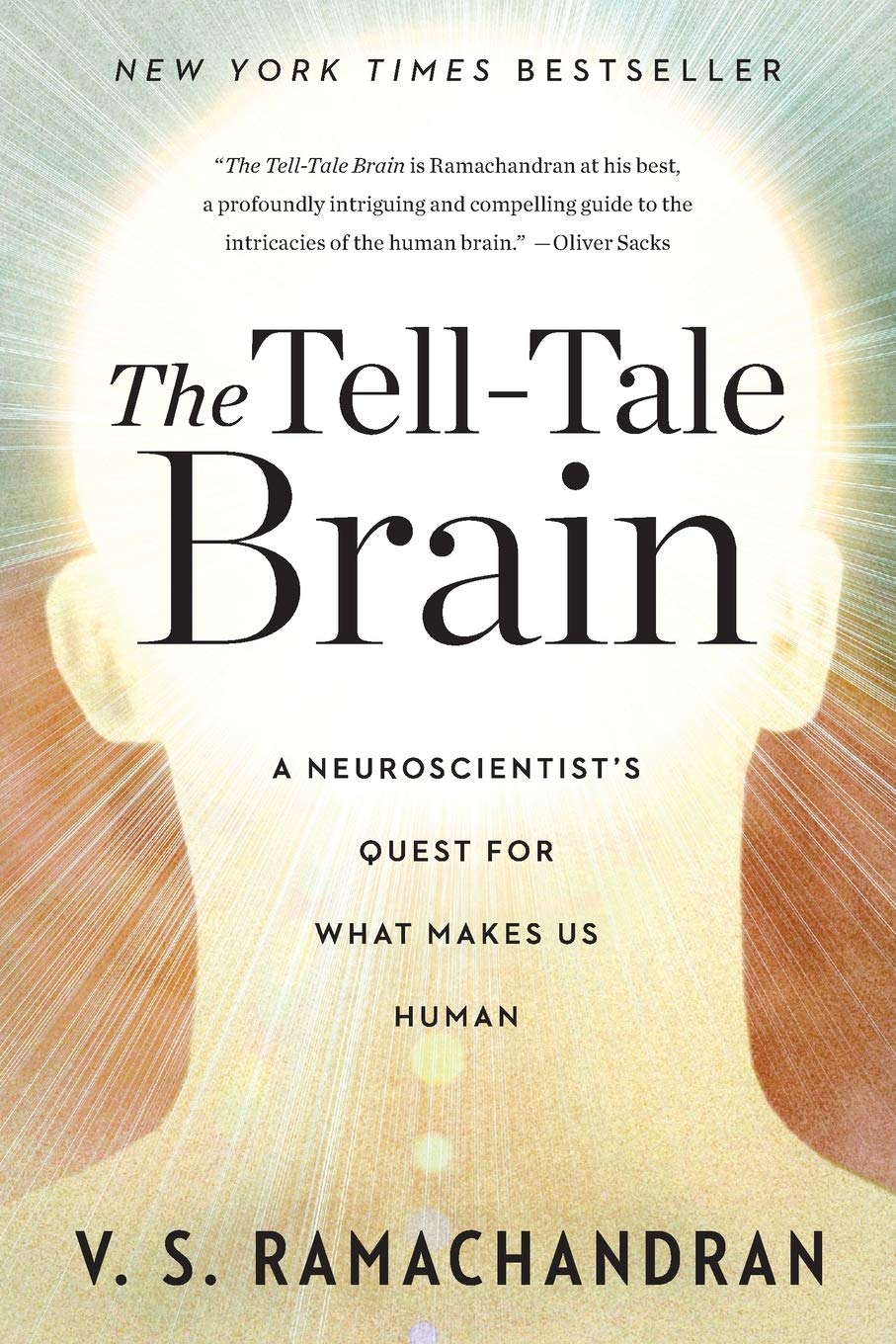 Ramachandran discusses seven main concepts which define the human aspect of self and how each may be disrupted by a specific neurological disorder. The concepts are: unity, continuity, embodiment, privacy, social embedding, free will, and self-awareness.

In the first chapter, Ramachandran discusses the human ability to change and adapt, illustrating the concept from his work on phantom limbs. The second chapter describes some of his work with visual perception and cognition, addressing the concept of human awareness.

Ramachandran proposes "nine laws of aesthetics," which he discusses in chapters seven and eight. The final chapter, chapter nine, "The Ape With A Soul" concerns introspection and human self-awareness.