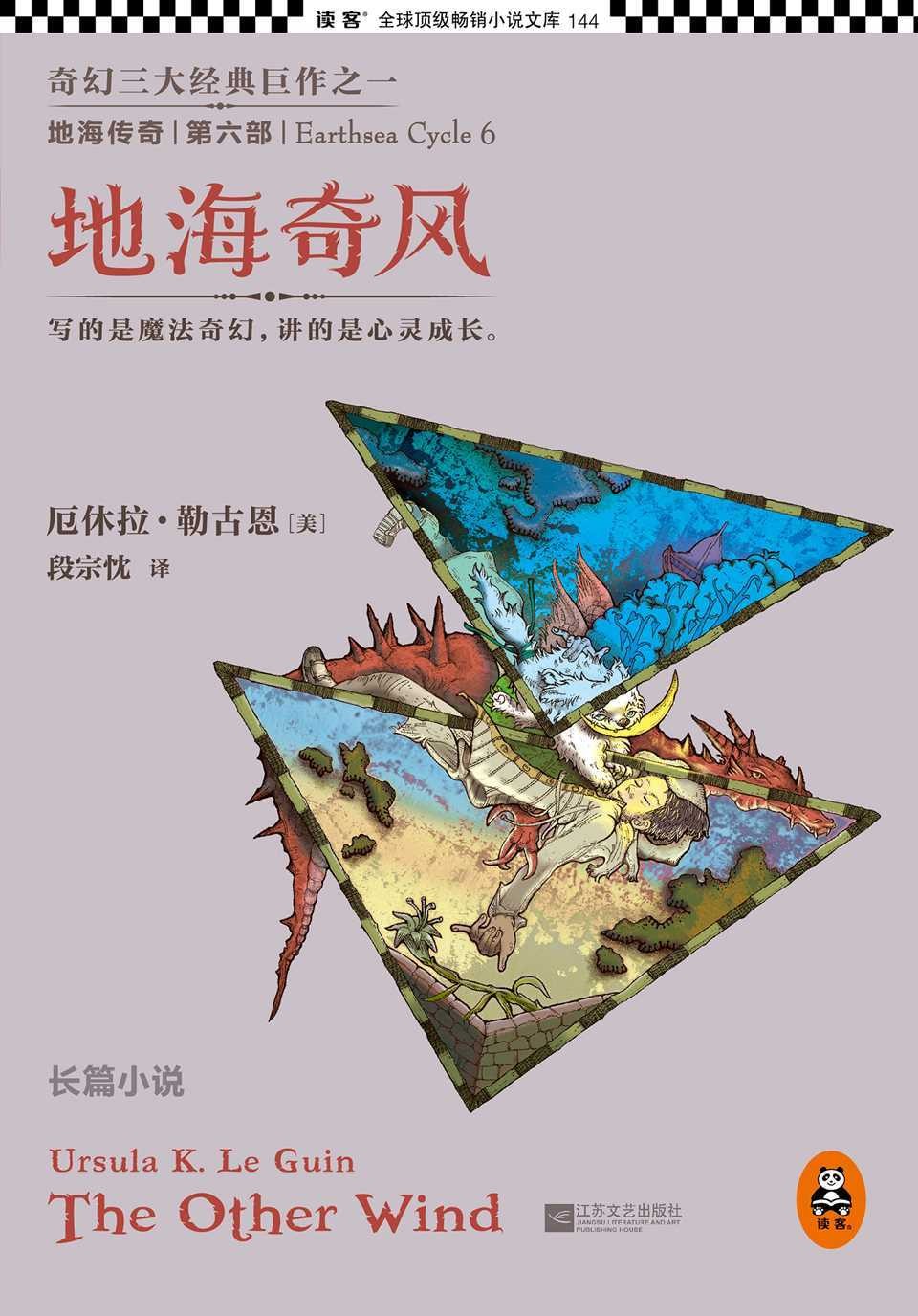 The Other Wind is a fantasy novel by the American author Ursula K. Le Guin, published by Harcourt in 2001. It is the fifth and final novel set in the fictional archipelago Earthsea. It won the annual World Fantasy Award for Best Novel and was runner up for the Locus Award, Best Fantasy Novel, among other nominations.The Other Wind is a sequel to Tehanu, the fourth novel, and to "Dragonfly", one story collected in Tales from Earthsea.