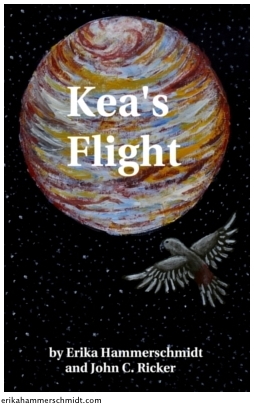 It's the 25th century, and humans have learned how to end unwanted pregnancies by removing and cryogenically freezing the embryos to save for later. But they never planned for how many there would be, or how much control people would want over their offspring's genetic makeup.

Kea was an exile before she was born. Grown from an embryo that was rejected for having autism-spectrum genes, she has been raised on a starship full of Earth's unwanted children. When a sudden discovery threatens their plan to find a home, Kea must join with other rejects to save the ship from its own government.