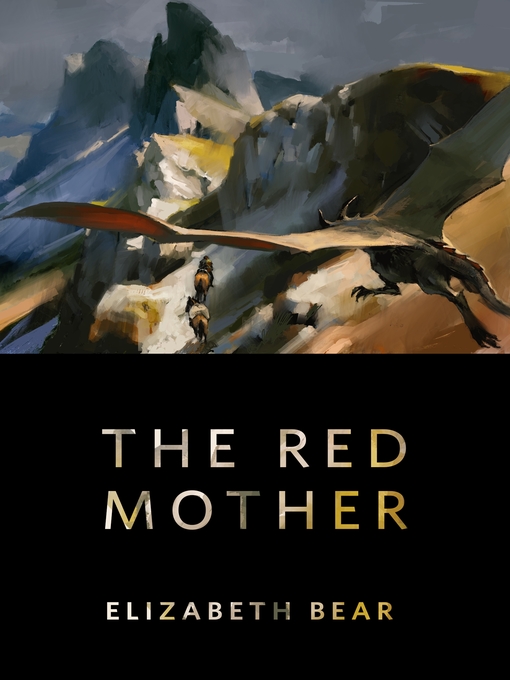 Auga, a wandering sorcerer, follows his brother's fate-thread into the village of Ormsfjoll, where he expects to deliver good news and continue his travels. What he doesn't anticipate is that to meet his brother he must first contend with the truth at the heart of the volcano that wreaks havoc on Ormsfjoll.

Set in Iceland, the story leads a male witch on a trail to find his brother to inform him that he has been pardoned for a crime which got him exiled. But he finds the trail leads to a farm which tells him he has to deal with a volcano and obtain an elixir from it before he can talk to his brother.

An interesting story that weaves together magic, compassion for a lame, potentially sacrificial horse and the telling of riddles.