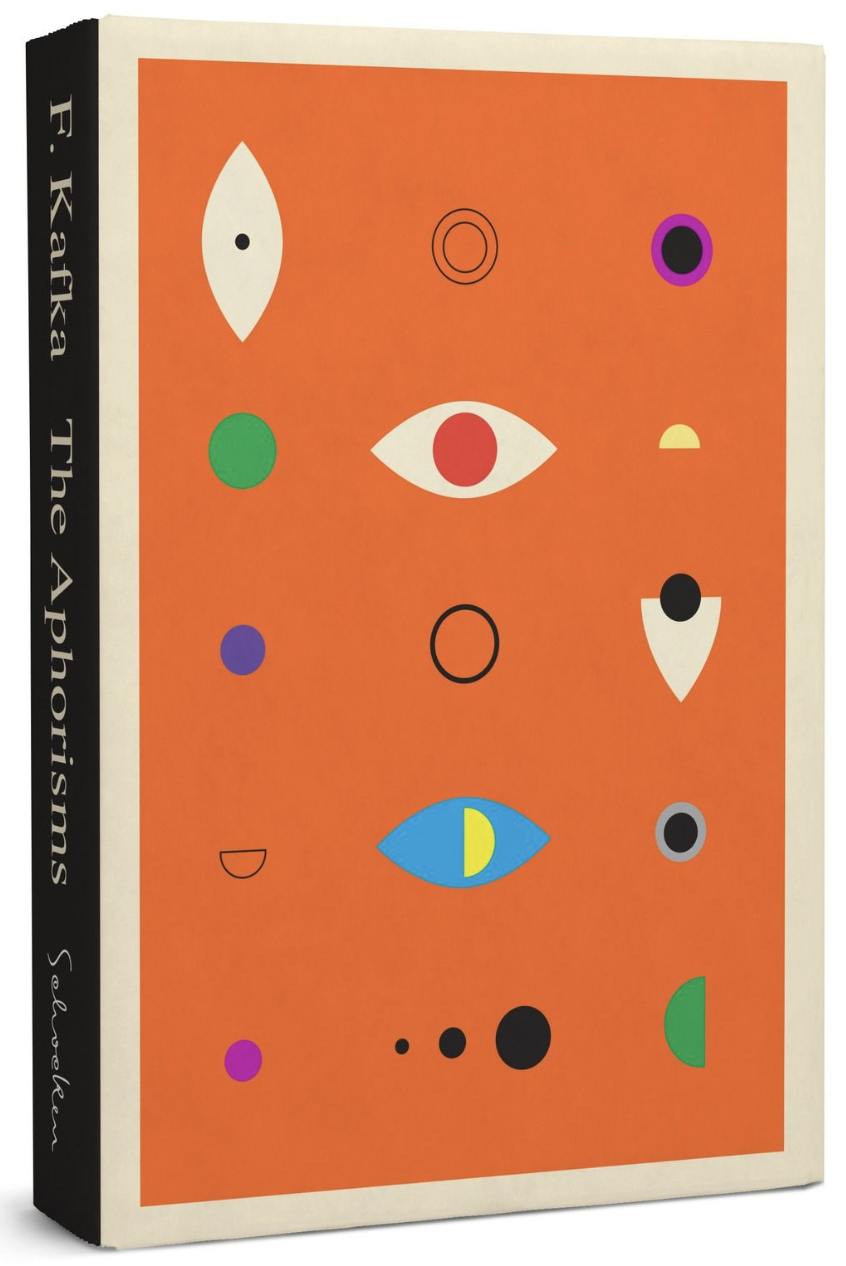 Franz Kafka composed aphorisms during two periods in his life. A series of 109 was written between September 1917 and April 1918, in Zürau, West Bohemia, while Kafka was on a visit to his sister Ottla, hoping for a brief respite following the diagnosis of the tuberculosis virus that would eventually claim his life. They were originally published in 1931, seven years after his death by his friend and literary executor Max Brod, under the title Betrachtungen über Sünde, Hoffnung, Leid, und den wahren Wag (Reflections on Sin, Hope, Suffering, and the True Way). The second sequence of aphorisms, numbering 41, originally appeared as entries in Kafka’s diary from January 6 to February 29, 1920. They, too, were published posthumously, under the title “Er”: Aufzeichnungen aus dem Jahr 1920 (“He”: Reflections from the Year 1920).