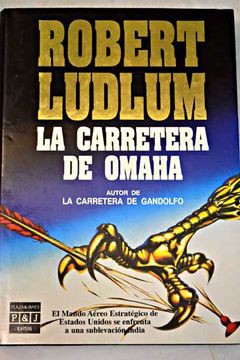 The Road to Omaha is a novel by Robert Ludlum published in 1992. It is a sequel to his earlier book The Road to Gandolfo. Both are comedic thrillers concerning Army lawyer Sam Devereaux, who gets caught up in the schemes of General MacKenzie "The Hawk" Hawkins. The Hawk is seeking revenge after being unfairly drummed out of the United States Army at the start of the first book. While the earlier novel was originally published under the pseudonym Michael Shepherd, The Road to Omaha was released under Ludlum's name.