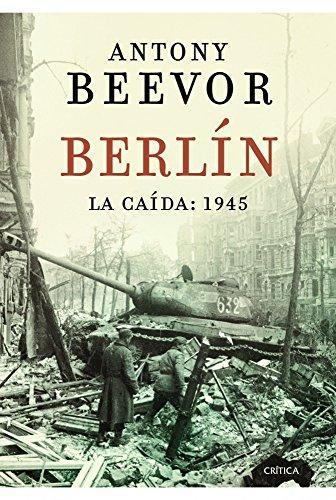 Berlin: The Downfall 1945 (also known as The Fall of Berlin 1945 in the US) is a narrative history by Antony Beevor of the Battle of Berlin during World War II. It was published by Viking Press in 2002, then later by Penguin Books in 2003. The book achieved both critical and commercial success. It has been a number-one best seller in seven countries apart from Britain, and in the top five in another nine countries. Together this book and Beevor's Stalingrad, first published in 1998, have sold nearly three million copies.