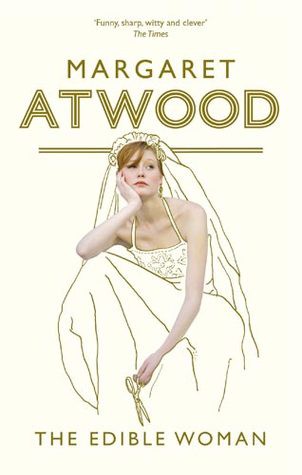 This book is far too relatable today for something that was originally published in 1969. I kept finding myself identifying more and more with Marian, always feeling more consumed by my male partners who want me to be something other than who I am. They want me to meld with their lives, their styles, their desires, their whims, and they do it in such a way as to be condescending and gas-lighting potential issues. That's where I really kept connecting to it, especially as she runs away from Peter and his so-called 'stability' twice.

It feels weird that it's still so relatable almost 50 years later; it's ludicrous that it is, but things haven't changed for a lot of people.