From the Second Wave to “Post-Feminism” 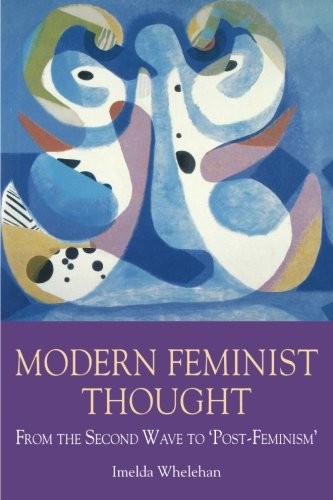 Published May 30, 1995 by Edinburgh University Press.

This introduction provides a critical survey of the dominant trends in Anglo-American feminist thought since 1968. From the historical roots of second-wave feminism to current debates about feminist theory and politics, it sets out the different philosophies and political positions before relating them to feminism in the 1990s. Chapters analyse issues such as sexuality, representation, consciousness-raising and ideology from liberal, socialist, radical, black and lesbian feminist perspectives. Current crises which threaten to divide the women's movement are discussed, such as 'men in feminism', postmodernism, and the notion of a backlash fuelled by detractors like Camille Paglia and Kate Roiphe.