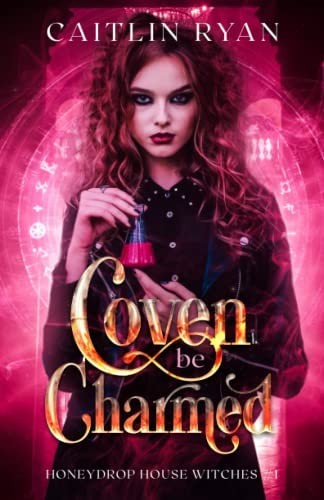 A little charm goes a long way with witches.

Rose Cromwell is a life coach but that doesn't mean she believes in all that woo-woo stuff. When her romantic weekend away at the mysterious Honeydrop House turns supernatural, she doesn't believe it. A witch? She can't be.

It turns out it's harder to escape who you are than it is to outrun a bushfire. Rose is thrust into a world of witches, warlocks, witch hunters, and demons where ancient tensions put her in the middle of a fight to destroy not only the coven but Rose herself.