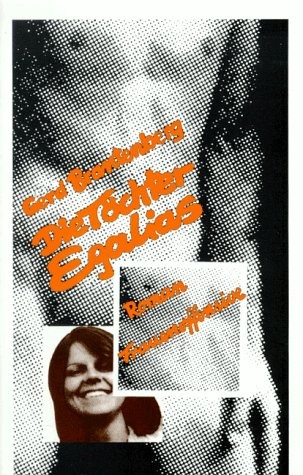 The name of the former feminist community Megalia was based partly on the name of this book.