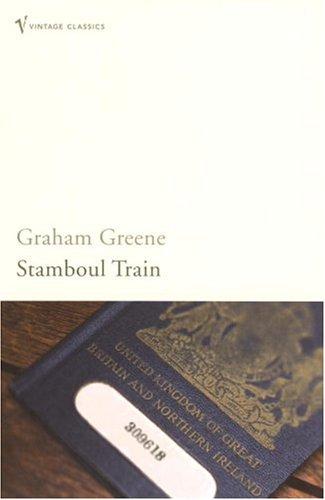 Published in 1932 as an 'entertainment', Graham Greene's gripping spy thriller unfolds aboard the majestic Orient Express as it crosses Europe from Ostend to Constantinople.

Weaving a web of subterfuge, murder and politics along the way, the novel focuses upon the disturbing relationship between Myatt, the pragmatic Jew, and naive chorus girl Coral Musker as they engage in a desperate, angst-ridden pas-de-deux before a chilling turn of events spells an end to the unlikely interlude. Exploring the many shades of despair and hope, innocence and duplicity, Stamboul Train offers a poignant testimony to Greene's extraordinary powers of insight into the human condition.