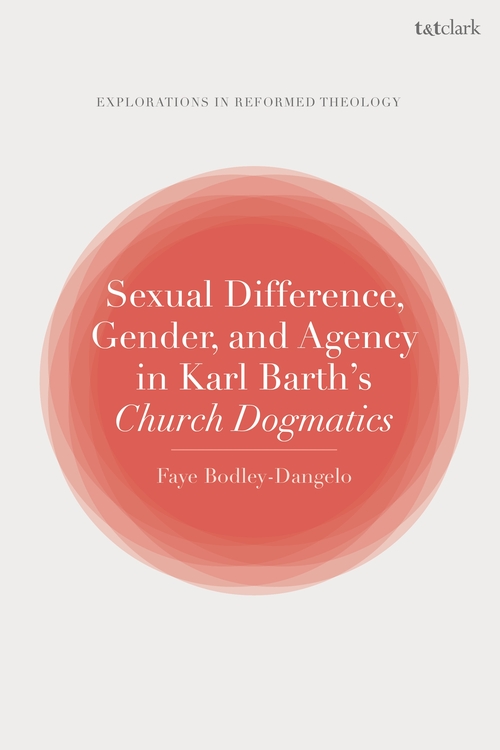 Moving through Barth's doctrines of revelation, creation, theological anthropology, and special ethics, Faye Bodley-Dangelo locates the human agent in his broader project aimed at re-habilitating the subject of modern protestant theology. She argues the human actor comes into view as the recipient of Christ's redemptive activity, which redirects it out of self-aggrandizing isolation and into relationships of dependency, responsiveness, and ethical responsibility to multiple sites of divine and creaturely alterity. The book debates that Barth's model of human agency cannot on its own terms sustain his version of female subordination nor his repudiation of same-sex relationships. Rather, it contains ethically-oriented, critical and reflective mechanisms that resist the sexist heterosexist dimension of his theological anthropology and lend themselves to an anti-essentialist performative account of gender.