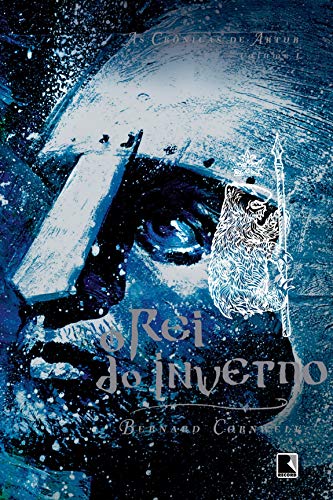 Uther, the High King of Britain, has died, leaving the infant Mordred as his only heir. His uncle, the loyal and gifted warlord Arthur, now rules as caretaker for a country which has fallen into chaos - threats emerge from within the British kingdoms while vicious Saxon armies stand ready to invade. As he struggles to unite Britain and hold back the Saxon enemy, Arthur is embroiled in a doomed romance with beautiful Guinevere.

This is, without a doubt, the slowest, most boring book I have ever tried to read in my entire life. I very rarely abandon a book without finishing it but had to stop this after 112 pages. Perhaps it's just me, as everyone else seems to love this book.