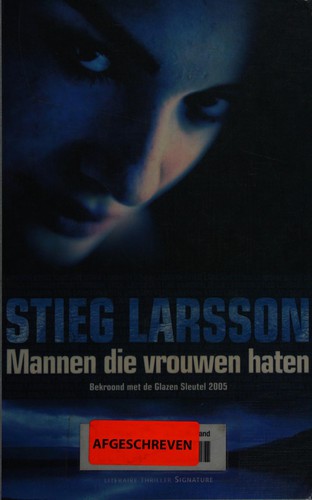 Stieg Larsson is the kind of guy that makes some people resent Apple fans. This book was really odd in that he repeatedly advertised some products without that having any relevance for the story. For example, at one point he started explaining how wonderful a notepad application was for journalists, which you could buy for a small price from some students. What I also noticed was that the good guys all used Apple computers, while the bad guys explicitly used Dell laptops or IBM PC's, whereas the brands of those who weren't clearly good or bad weren't mentioned.

Also, some of the relationships of Mikael were quite unnecessary and did not add anything to the story, though it might be needed for later books in the trilogy.

Apart from that, the book was enjoyable. I'm in no hurry to read the other two parts, but probably will some day.