Richard Sharpe and the Talavera Campaign, July 1809. (The Sharpes Series #8) 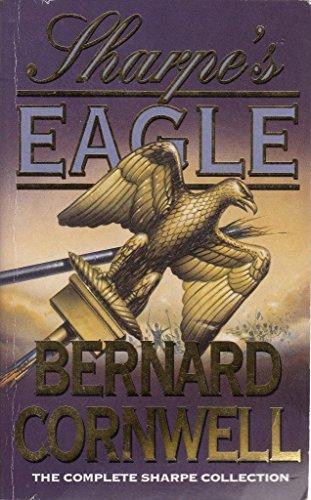 Published May 29, 1994 by HarperCollins Publishers.

Sharpe's Eagle is a historical novel in the Richard Sharpe series by Bernard Cornwell, first published in 1981. The story is set in July 1809, in the midst of the Talavera Campaign during the Peninsular War. It was the first Sharpe novel published, but eighth in the series' chronological order. In subsequent re-publications, Sharpe's Rifles was numbered as the "first" novel in the original series (ending with Sharpe's Waterloo), while Eagle was numbered as the second.