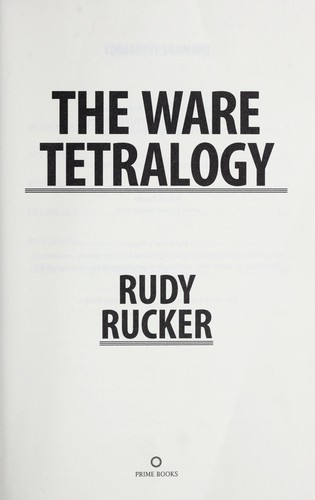 "It starts with Software, where rebel robots bring immortality to their human creator by eating his brain. In Wetware, the robots decide to start building people, and people get strung out on an insane new drug called merge. By Freeware, the robots have evolved into soft plastic slugs called moldies and some human "cheeseballs" want to have sex with them. The action redoubles when aliens begin arriving in the form of cosmic rays. And with Realware, the humans and robots reach a higher plateau"--Cover p. [4].