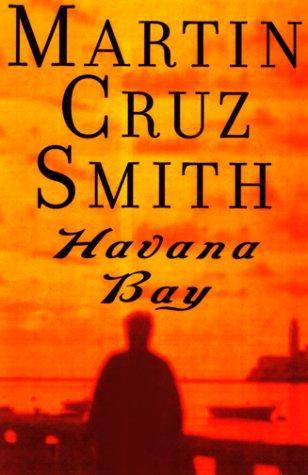 Havana Bay is a crime novel by Martin Cruz Smith, set in Cuba. It is the fourth novel to feature Investigator Arkady Renko, and it won the 1999 Hammett Prize. Cruz Smith has stated the book allowed him to explore America's "insane" relationship with Cuba and that it led to some criticism of him in the U.S.