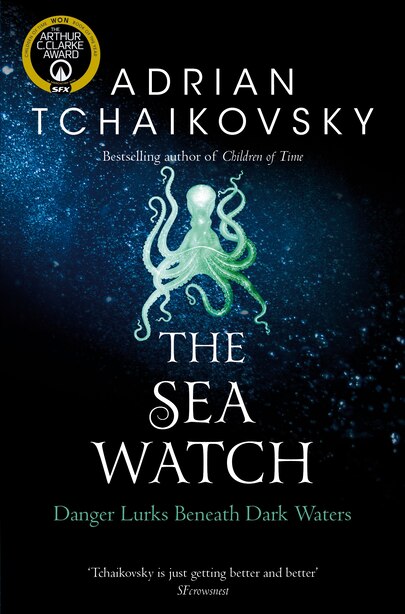 Despite their tenuous peace, Stenwold Maker knows the Empire will return to Collegium. Yet even as he prepares the city for battle, these efforts are sabotaged. Ships sailing from Collegium's harbour are sunk by pirates, while others just go missing. Lulled by lies and false promises, Stenwold's allies are falling away too. He faces betrayal on every side, even as the Empire is poised to strike. Despite the city's military might and technology, it may not have the strength to resist. For others also covet Collegium's riches, and forces are massing in the darkness.

This is probably my least favorite book of the series so far because it starts slow and introduces a whole new world (under the sea) and lots of new characters. It was heavy on world-building for the first half and I wasn’t that interested in this new city, with its politics and economy. But in the end, it was a fantastic read, the last part of the book compensates for the slow start. It was nice to follow closely Stenwold Maker and his exceptional strategic skills to avoid an unprecedented war between sea and land peoples.