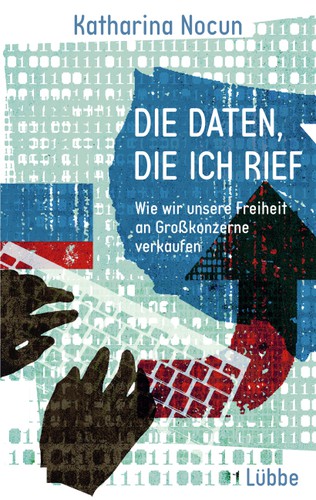 So first up, I have to say that I love, love, love Katharina Nocun's podcast, and that's why I read her book. As I was reading it, though, I realised that I've enjoyed her more recent episodes on conspiracists much more than the earlier ones on data and privacy. While her opening chapter on video surveillance in a sauna changing room (yes, really) is astonishingly grim, I found it hard to be so exercised about targetted advertising or Facebook's data hoarding as those seem more avoidable, at some social cost. The book picked up for me as she pivoted to talking about Facebook's manipulative techniques, including political manipulation, and the state's surveillance, and the chapter on her visits to C3 in Leipzig and a nerd camp in the Netherlands was great. All in all, well written, but perhaps not quite what I was really looking for.