If Beale Street could talk 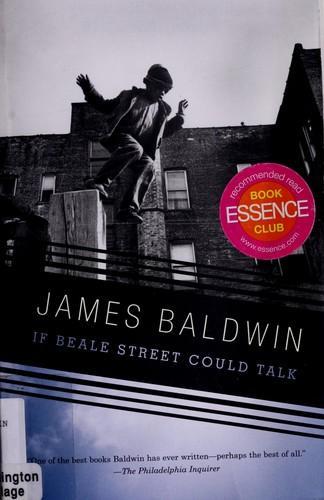 If Beale Street Could Talk is a 1974 novel by American writer James Baldwin. His fifth novel (and 13th book overall), is a love story set in Harlem in the early 1970s. The title is a reference to the 1916 W.C. Handy blues song "Beale Street Blues", named after Beale Street in Downtown Memphis, Tennessee. It was adapted as a film of the same name, written and directed by Barry Jenkins, and it garnered an Academy Award for Best Supporting Actress for Regina King. The film was released theatrically on December 14, 2018.