And Three Other Plays 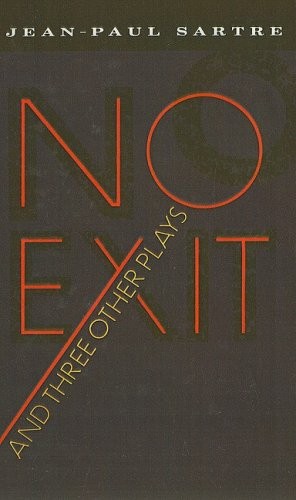 Jean-Paul Sartre, the great French existentialist, displays his mastery of drama in NO EXIT, an unforgettable portrayal of hell. The play is a depiction of the afterlife in which three deceased characters are punished by being locked into a room together for all eternity. It is the source of Sartre's especially famous and often misinterpreted quotation "L'enfer, c'est les autres" or "Hell is other people", a reference to Sartre's ideas about the Look and the perpetual ontological struggle of being caused to see oneself as an object in the world of another consciousness.