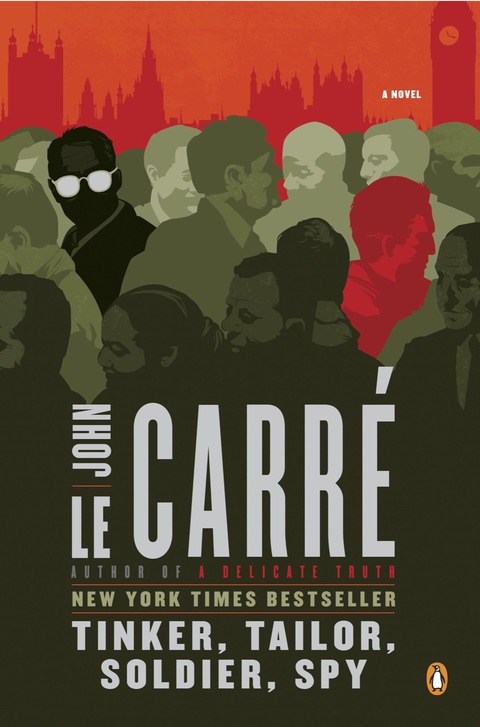 It is now beyond a doubt that a mole, implanted decades ago by Moscow Centre, has burrowed his way into the highest echelons of British Intelligence. His treachery has already blown some of its most vital operations and its best networks. It is clear that the double agent is one of its own kind. But which one? George Smiley is assigned to identify him. And once identified, the traitor must be destroyed.