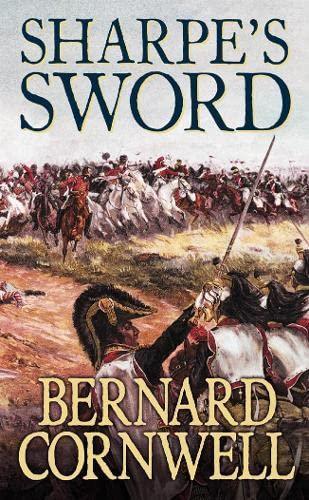 Sharpe's Sword is a historical novel in the Richard Sharpe series by Bernard Cornwell. It is the fourth in the series, being first published in 1983, though the fourteenth chronologically. Set in the summer of 1812 including the Battle of Salamanca on 22 July 1812, the story follows Sharpe and his friend Sergeant Harper involved in espionage while hunting down the sadistic and highly dangerous Colonel Philippe Leroux.

Another story that lacks tension a was hard to get through. The deadly villain while different isn’t very interesting. Feels like watered down version of Sharpes Prey.