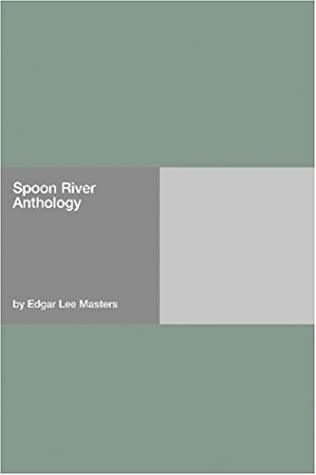 In Spoon River Anthology, the American poet Edgar Lee Masters (1869–1950) created a series of compelling free-verse monologues in which former citizens of a mythical Midwestern town speak touchingly from the grave of the thwarted hopes and dream of their lives. First published in book form in 1915, the Anthology was the crowning achievement of Masters' career as a poet, and a work that would become a landmark of 20th-century American literature. In these pages, no less than 214 individual voices are heard — some in no more than a dozen moving lines. Alternately plaintive, anguished, enigmatic, angry, and contemptuous, the voices of Spoon River, although distinctively small-town Americans, evoke themes of love and hope, disappointment and despair that are universal in their resonance.