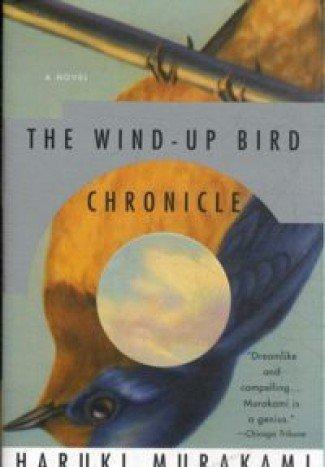 The Wind-Up Bird Chronicle (ねじまき鳥クロニクル, Nejimakidori Kuronikuru) is a novel published in 1994–1995 by Japanese author Haruki Murakami. The American translation and its British adaptation, dubbed the "only official translations" (English), are by Jay Rubin and were first published in 1997. For this novel, Murakami received the Yomiuri Literary Award, which was awarded to him by one of his harshest former critics, Kenzaburō Ōe.