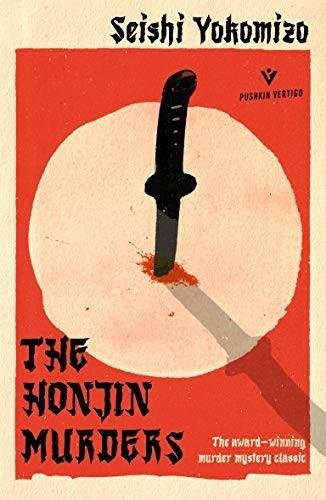 In the winter of 1937, the village of Okamura is abuzz with excitement over the forthcoming wedding of a son of the grand Ichiyanagi family. But amid the gossip over the approaching festivities, there is also a worrying rumour - it seems a sinister masked man has been asking questions around the village.

Then, on the night of the wedding, the Ichiyanagi household are woken by a terrible scream, followed by the sound of eerie music. Death has come to Okamura, leaving no trace but a bloody samurai sword, thrust into the pristine snow outside the house. Soon, amateur detective Kosuke Kindaichi is on the scene to investigate what will become a legendary murder case, but can this scruffy sleuth solve a seemingly impossible crime?