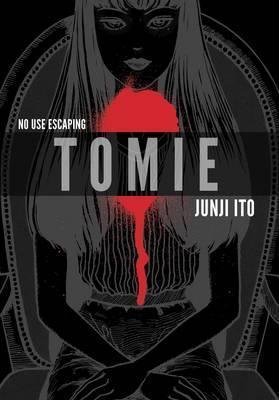 Tomie (Japanese: 富江) is a Japanese horror manga series written and illustrated by Junji Ito. Tomie was Ito's first published work he originally submitted to Monthly Halloween, a shōjo magazine in 1987, which led to him winning the Kazuo Umezu award.The manga has been adapted into a live-action film series with eight installments to date, and an anthology television series released in 1999, and a streaming television series was in development for Quibi before the service was shut down.