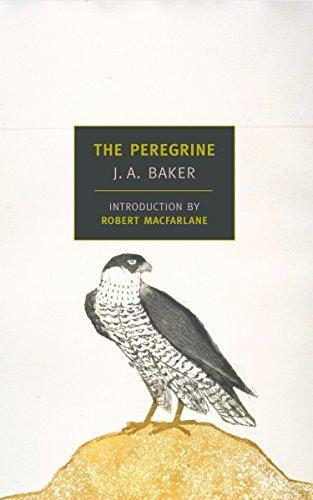 The Peregrine is unlike anything else that I have read. In the 1960s, JA Baker took his binoculars into the south England countryside and spent every day taking diary entries that carefully observed the behaviour of a small number of peregrines in the area. Wind, rain or snow, he went out and recorded what he saw.

By the end of the book, Baker's diary entries have started to read like those that might have been written by a peregrine itself. He becomes part hawk through spending so much time with the birds (and, although the book never really acknowledges it, you could argue that at least one of the peregrine tiercels has also become part human in this process). It is a deep book, brilliantly and passionately written, and as unique an experience as the written word can offer.