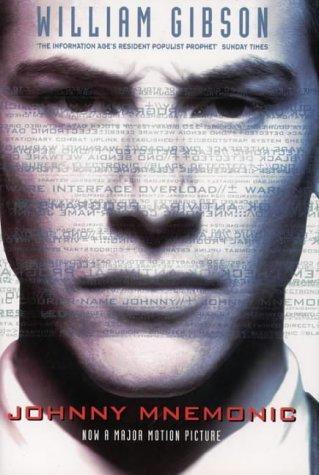 "Johnny Mnemonic" is a science fiction short story by American-Canadian writer William Gibson, which served as inspiration for the 1995 film of the same name. The short story first appeared in Omni magazine in May 1981, and was subsequently included in 1986's Burning Chrome, a collection of Gibson's short fiction. It takes place in the world of Gibson's cyberpunk novels, predating them by some years, and introduces the character Molly Millions, who plays a prominent role in Gibson's Sprawl trilogy of novels. The film plot differs considerably from the short story, and a novelization of William Gibson's screenplay written by Terry Bisson was published in 1995 under the title of Johnny Mnemonic. In 1996 a film tie-in edition of Gibson's original short story was published as a standalone book.