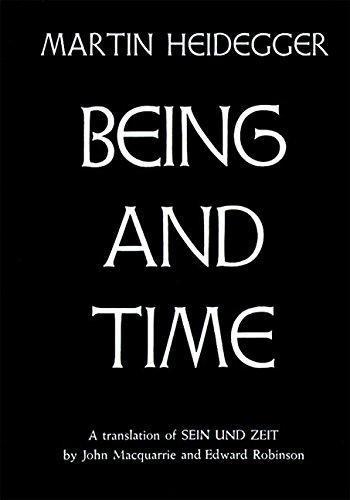 Being and Time (German: Sein und Zeit) is the 1927 magnum opus of German philosopher Martin Heidegger and a key document of existentialism. Being and Time had a notable impact on subsequent philosophy, literary theory and many other fields. Though controversial, its stature in intellectual history has been compared with works by Kant and Hegel. The book attempts to revive ontology through an analysis of Dasein, or "being-in-the-world." It is also noted for an array of neologisms and complex language, as well as an extended treatment of "authenticity" as a means to grasp and confront the unique and finite possibilities of the individual.