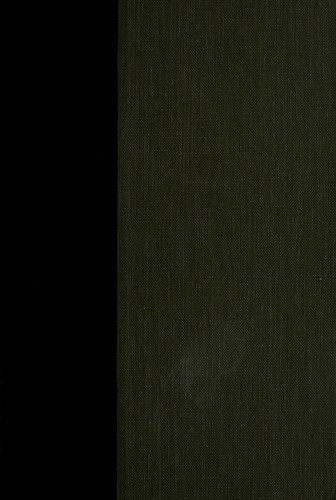 The Brothers Karamazov (Russian: Бра́тья Карама́зовы, Brat'ya Karamazovy, pronounced [ˈbratʲjə kərɐˈmazəvɨ]), also translated as The Karamazov Brothers, is the last novel by Russian author Fyodor Dostoevsky. Dostoevsky spent nearly two years writing The Brothers Karamazov, which was published as a serial in The Russian Messenger from January 1879 to November 1880. Dostoevsky died less than four months after its publication. Set in 19th-century Russia, The Brothers Karamazov is a passionate philosophical novel that enters deeply into questions of God, free will, and morality. It is a theological drama dealing with problems of faith, doubt and reason in the context of a modernizing Russia, with a plot that revolves around the subject of patricide. Dostoevsky composed much of the novel in Staraya Russa, which inspired the main setting. It has been acclaimed as one of the supreme achievements in literature.

No doubt it's Dostoevskij Masterpiece. The whole essence of the human being in a single piece of writing