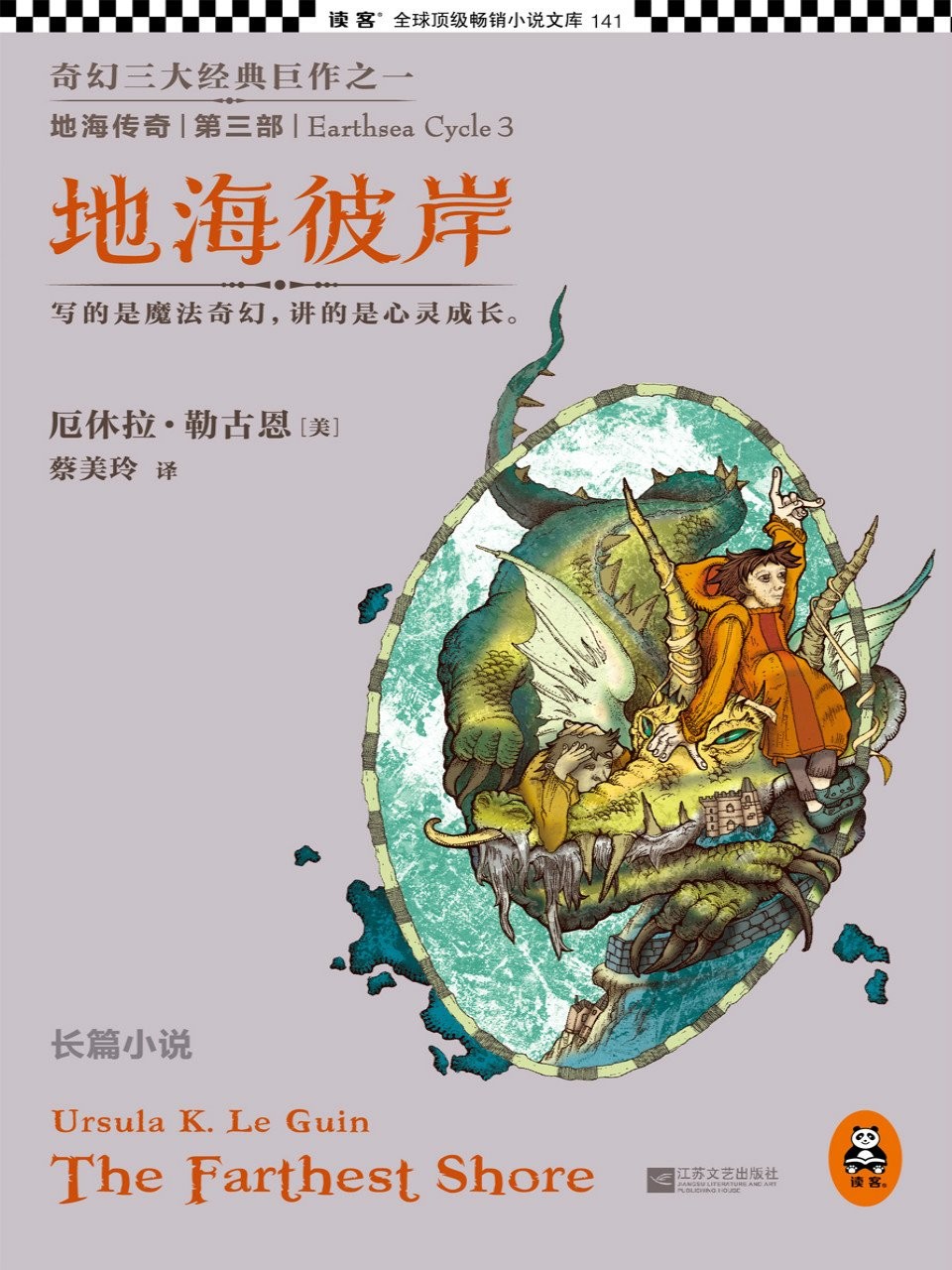 Book Three of Ursula K. Le Guin's Earthsea CycleDarkness threatens to overtake Earthsea: the world and its wizards are losing their magic. Despite being wearied with age, Ged Sparrowhawk -- Archmage, wizard, and dragonlord -- embarks on a daring, treacherous journey, accompanied by Enlad's young Prince Arren, to discover the reasons behind this devastating pattern of loss. Together they will sail to the farthest reaches of their world -- even beyond the realm of death -- as they seek to restore magic to a land desperately thirsty for it.With millions of copies sold worldwide, Ursula K. Le Guin's Earthsea Cycle has earned a treasured place on the shelves of fantasy lovers everywhere, alongside the works of such beloved authors as J. R. R. Tolkien and C. S. Lewis.

The world-at-risk arc continues now to conflict over appearing vs doing, fearing to act and fearing death.